Watch Live Get Directions Contact Us Plan Your Visit

Dr. Paul Chappell has been privileged to serve as the senior pastor at Lancaster Baptist Church since 1986. With a membership of over 9,000, the church currently gives more than one million dollars annually to missions, operates a thriving bus ministry, and has ministries serving both Spanish- and Korean-speaking people here in the Antelope Valley.

Since 1986, more than 35,000 people have professed Christ as Saviour and over 15,000 have been baptized. In 1986, the church building was in foreclosure. Today, the church ministers on a campus valued at over 70 million dollars.

In 1989, Lancaster Baptist School was founded and currently serves about four hundred students daily. West Coast Baptist College opened its doors in 1995 and now has over 750 students with over 3,000 alumni serving God worldwide. Under Dr. Chappell’s leadership, Striving Together Publications began in 2000 as a ministry of the church to provide leadership training materials and Christian growth resources for growing Christian families and local church leaders.

Dr. Chappell is heard on the Daily in the Word radio broadcast on over one hundred stations. He serves on the Board of the Capitol Connection ministry. He is the founder of the Spiritual Leadership Conference held annually in June and in January for Spanish pastors, and bi-annually in Asia.

Dr. Chappell has authored 35 books in addition to Sunday school materials and booklets. He and his wife Terrie married in 1980 and have four adult children who are all serving the Lord in ministry with their spouses. The Chappells are delighted to be grandparents to Camden, Delanie, Leighton, Chandler, Alivia, McKenna, Blaire, Luke, Blakely, Rylee, and Quinn. 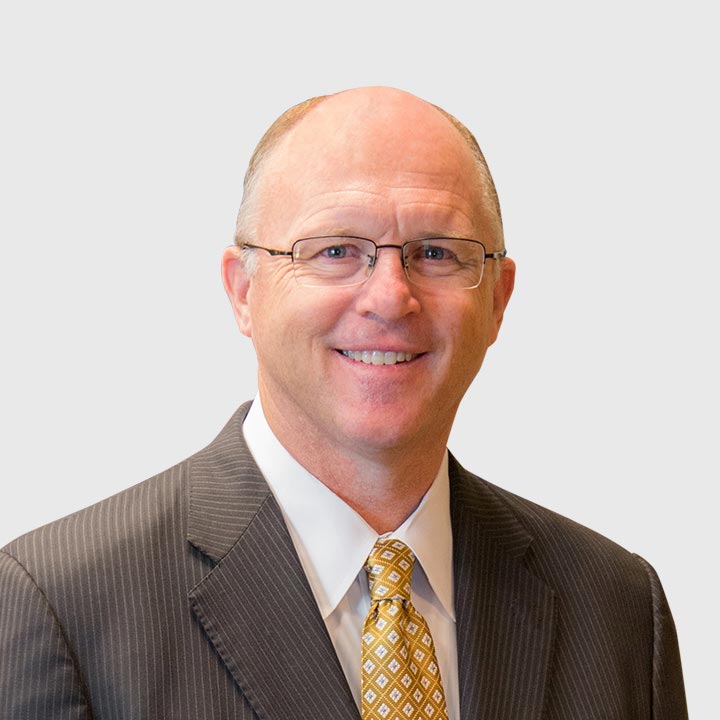 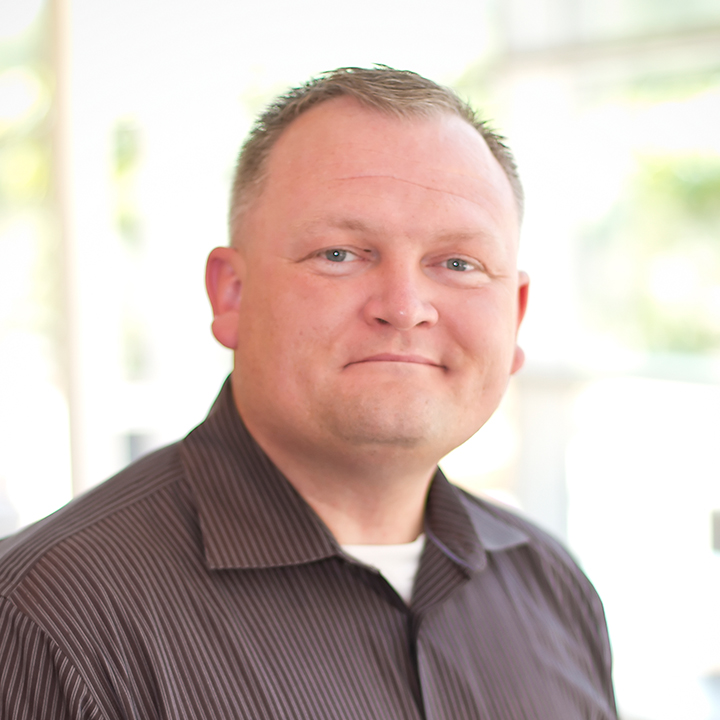 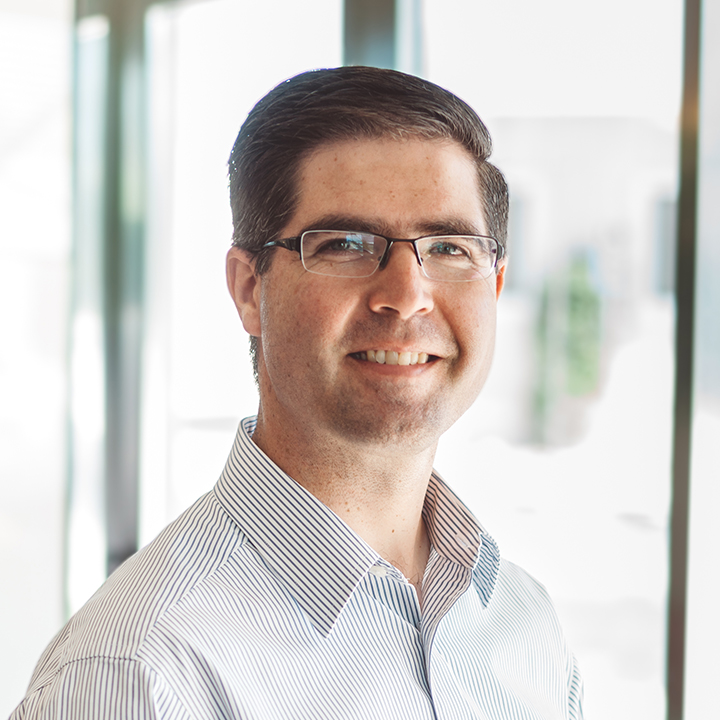 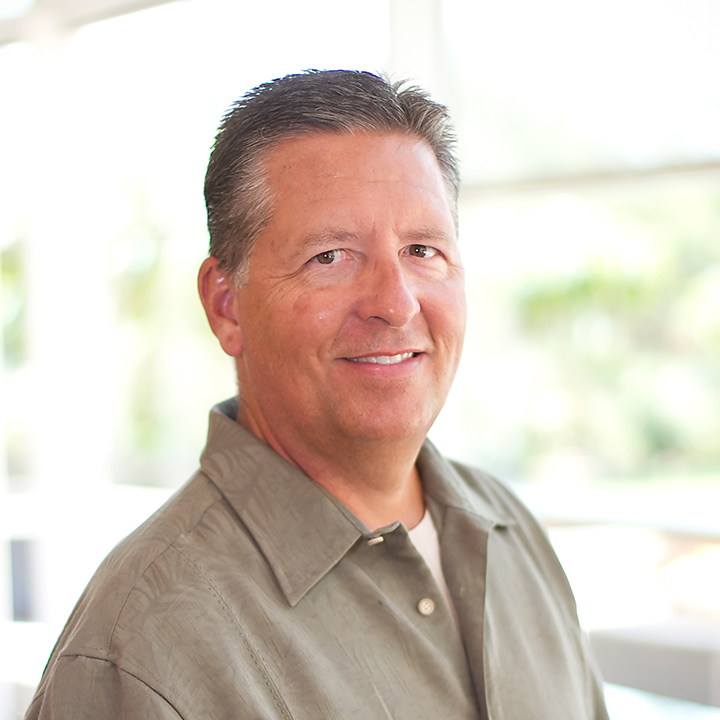 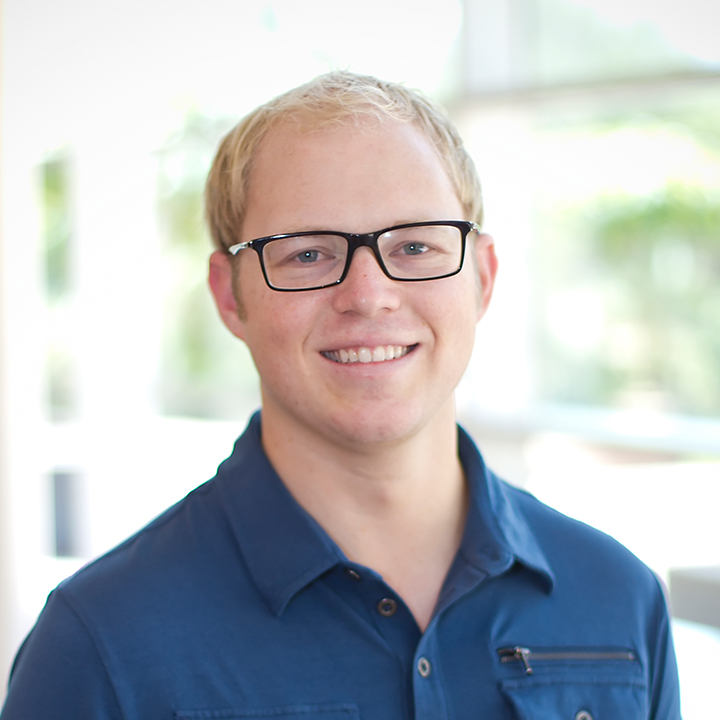 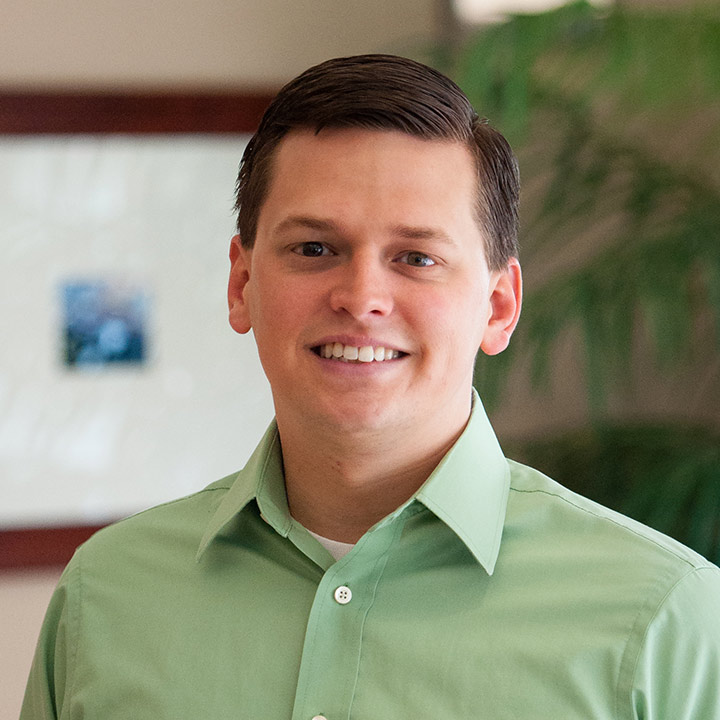 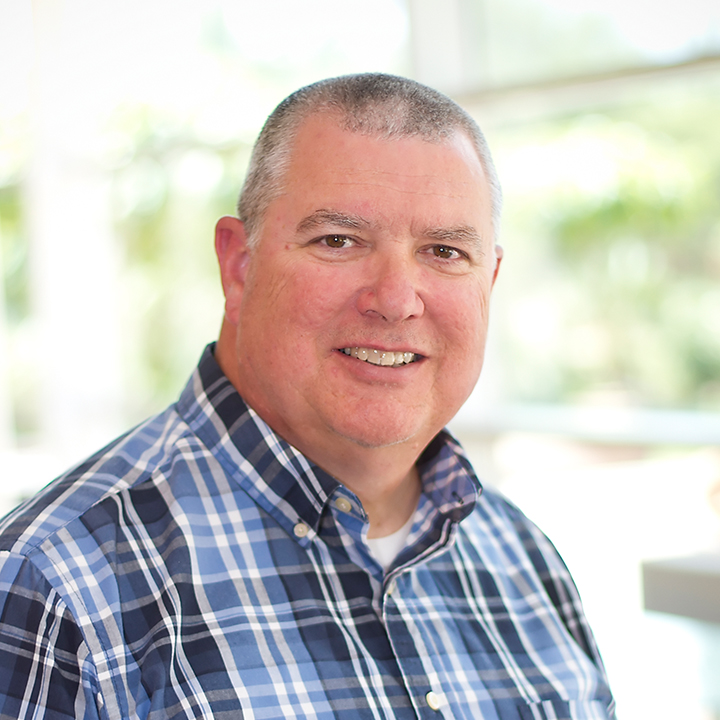 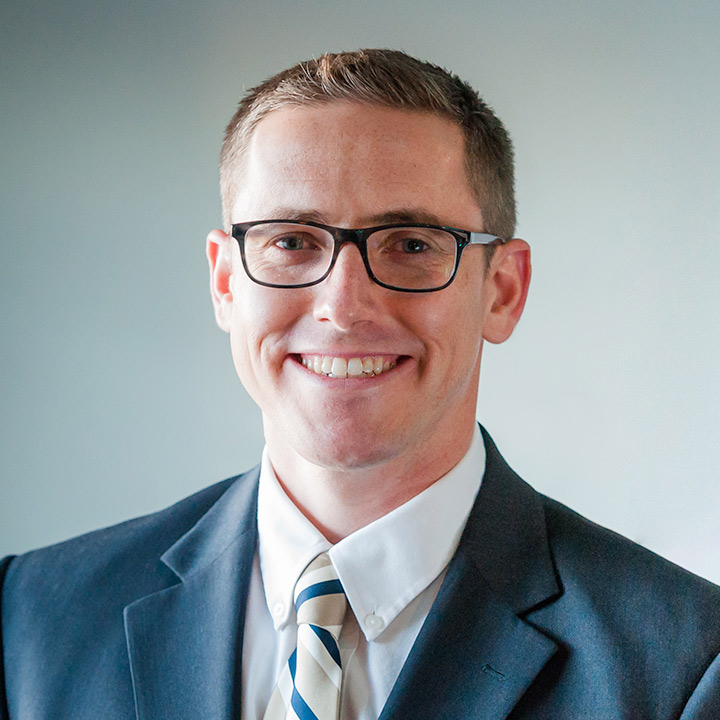 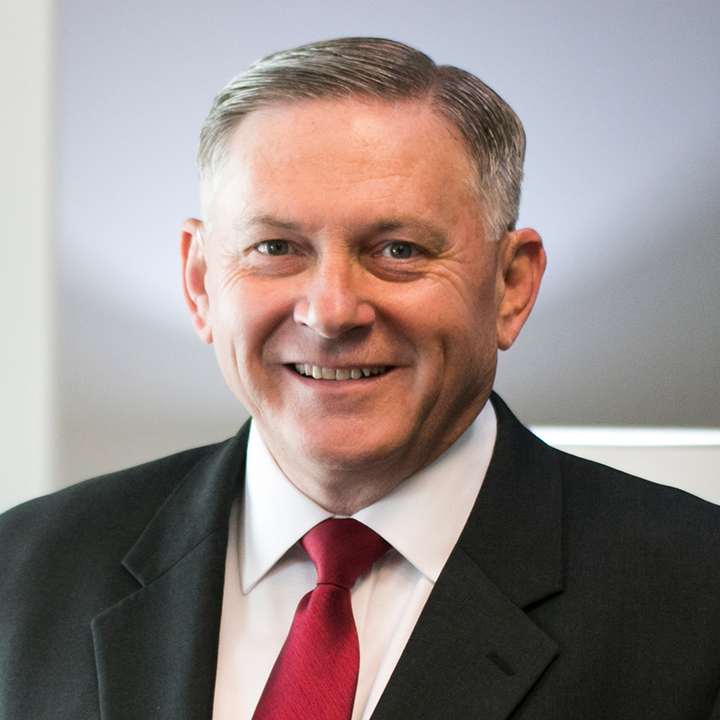 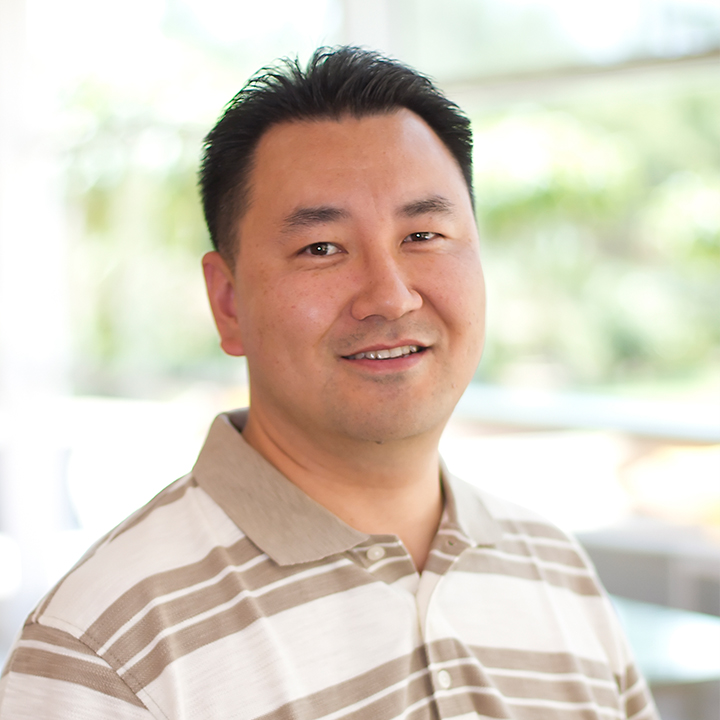 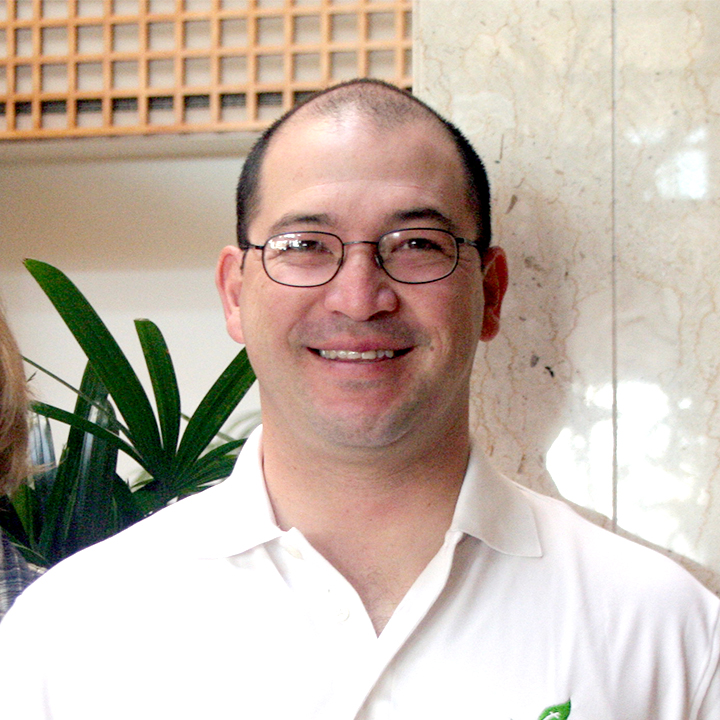 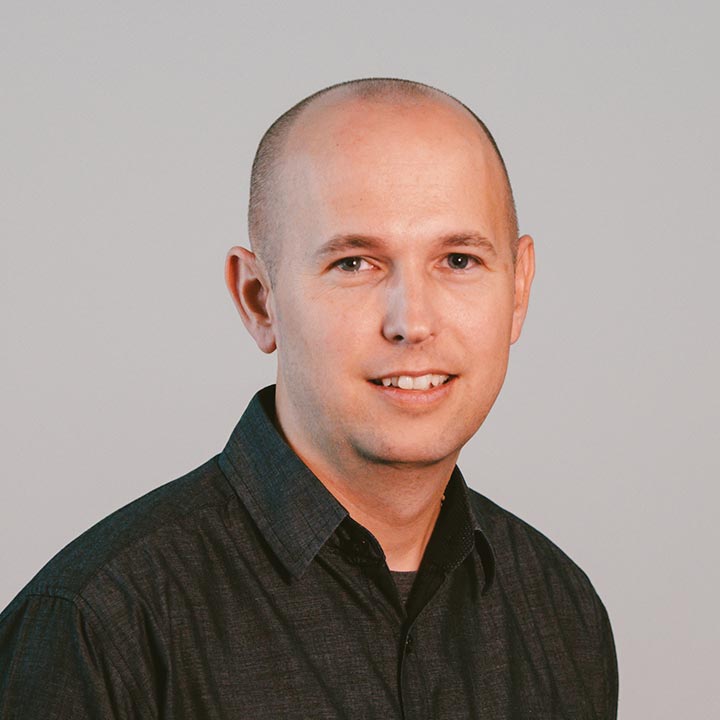 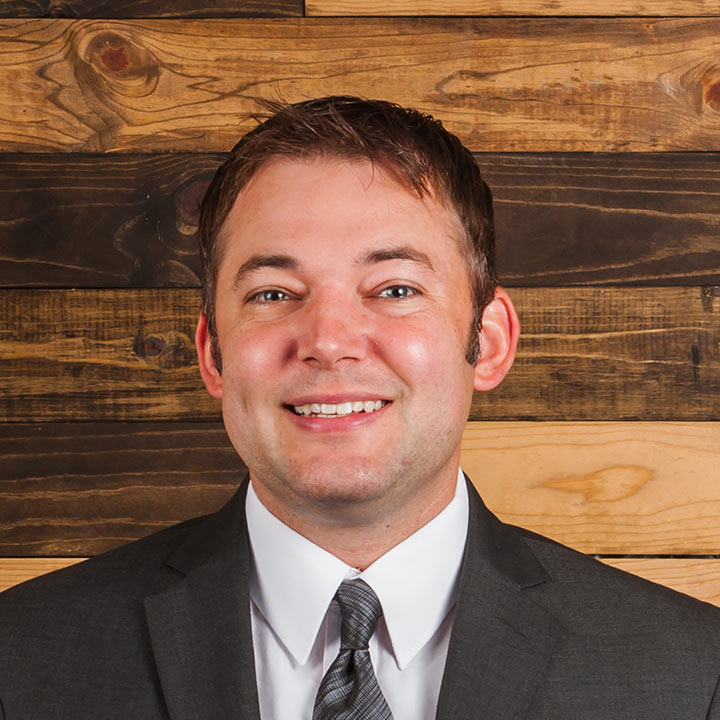 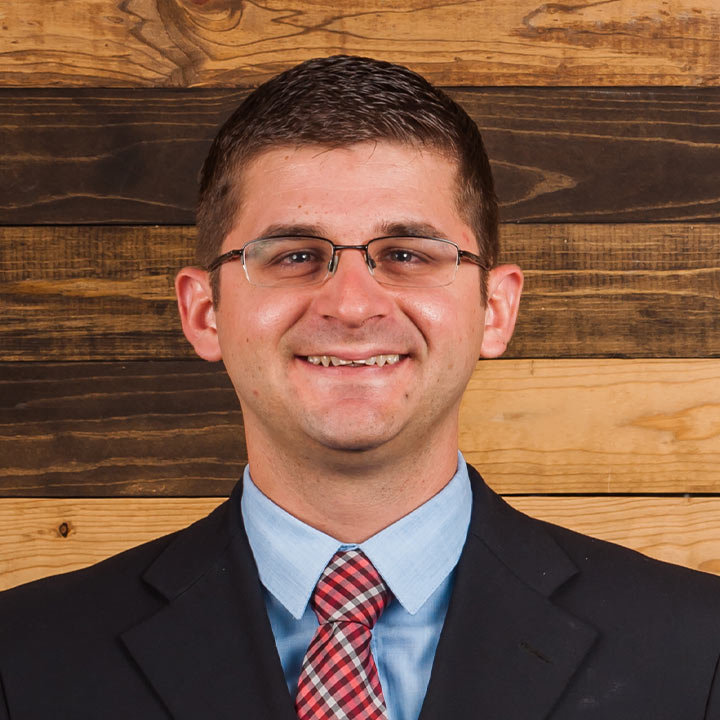 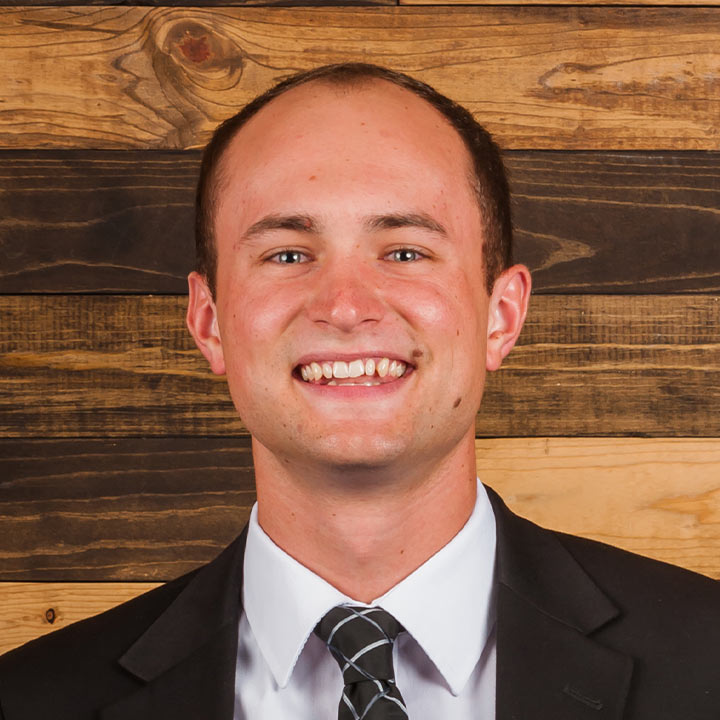